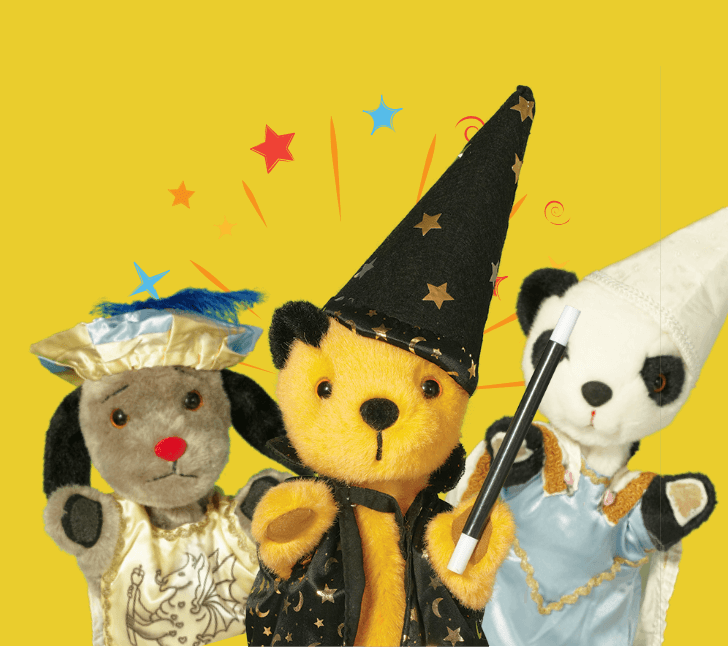 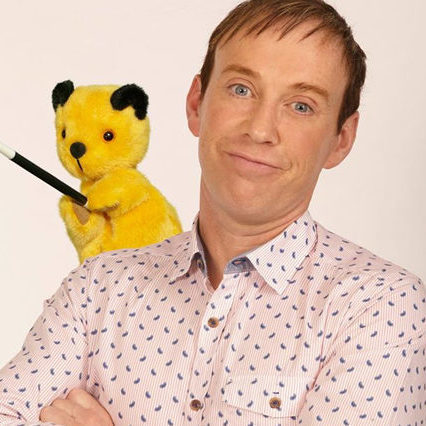 Presented by Richard Cadell, life long friend of Sooty and the gang.

A spectacular treat for the whole family – including a chance to meet Richard and Sooty after the show! Book now!

View the location and get directions on Google Maps